STD Risk Among Older People:
It's Greater Than You Might Think


Did you know that the STD risk from senior sex is actually surprisingly high and is predicted to be getting higher by experts?

Just when you figured that since pregnancy risk was out the window you were home free, along comes the CDC (Centers for Disease Control) telling us that HIV/AIDS and other STD's (Sexually Transmitted Diseases) are significant health problems in the over 50 set and likely to be increasingly so.

So, why the increased danger of sexually transmitted diseases in this age group? 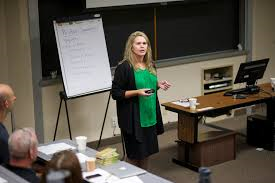 Sex educators have largely ignored older people in their efforts, so you're likely to have limited contact with the latest knowledge. The risks go far beyond the concerns about syphilis and gonorrhea of your youth.

Also,  everyone "knows" that old people aren't interested in sex, right!?!.  Stupid as that sounds, apparently too many people and organizations that could be helpful believe it.

Everyone would do well to read the study published in the New England Journal of Medicine in 2007: 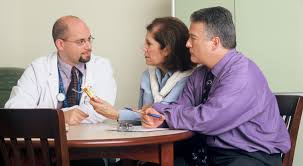 Older people are less likely to bring up questions or concerns relating to sexuality with their doctors than younger people. Perhaps this is because the older patients don't know how much they don't know.

And, whether due to lack of time, discomfort, or ignorance, the physician is less likely to ask too.

With computerized medical records and the checklists that go with them, this might be changing. 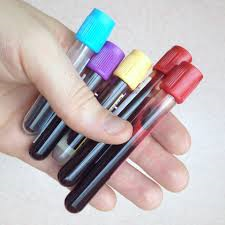 Doctors are reportedly less likely to test older people for STD's.  If doctors aren't asking you about your sexual activity and you're not telling them or asking them about it, it stands to reason that they aren't going to order tests for sexually transmitted diseases.

Put it together and what have you got? A preventable mess as best I can see.

If you are sexually active and would like to take some initiative in protecting your health, here are some links to information from solid sources that should help you make good decisions about this:

Take the risk to all sexually active people seriously. It's for real.

Return to Aging and Relationships page from STD Risk