Excuses For Having an Affair

People can probably come up with as many excuses for having an affair as there are people cheating or there are affairs.

Excuses are built in the language as legitimate response to not meeting requirements.  Starting with excused absences from school and on to being excused from jury duty for a couple of quick examples.

When it comes to infidelity, excuses are not of that kind, however they do offer clues as to what you are dealing with whether you are:


The excuses for having an affair that a cheater comes up with can tell you quite a bit. 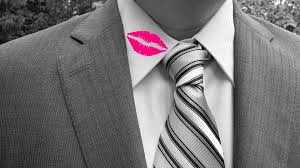 Excuses for having an affair are just that, excuses.  They may be reasons with some value or they may just be efforts to wriggle out of a bad situation.

They tend to fall into several categories that have been described as:


When excuses are being made, what you want to be listening for, either in yourself or in your partner, is the degree to which the excuse is acknowledging personal responsibility and suggesting openness to be part of a solution, (whether the one proffering the excuses knows it or not.)

Anything that directs the blame away from the cheater toward the partner should be taken as a big red flag. 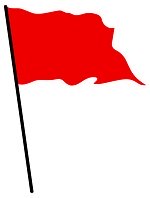 Excuses that direct the blame toward the deserted partner are perhaps the clearest sign of more trouble ahead. These include statements such as:

A person who does this can move out of this "not-my-fault" position, but it is a difficult thing to do depending on their coping style.  Sometimes a "cost-benefit" analysis approach will work with them, especially when it involves children or highly valued family connection. 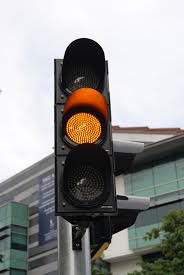 Not quite willing to take full responsibility, but not willing to try to put it off completely onto the partner, some cheaters will try to soften their defense with such reasons as:

The problem with this strategy is that it attempts to put responsibility not only out of the control of the cheater, but also onto "the marriage" which is really nothing when there isn't the respect, commitment, loving intent of both partners.

The "It's-Not-You-It's-Me" excuse
is a tricky one to make sense of.

When the excuses for having an affair fall into the "Don't feel bad, it's not your fault", that can be taken as meaning one of two things.

It could mean that they are taking responsibility, which is a best possible situation.

The next question then is "What specific steps are you willing to commit to to make me feel safe and be sure that you are doing everything you can to see that it doesn't happen again?"

The measure of whether their plan is good enough or not rests entirely with the partner who was cheated on.

Sadly, it also could be that they are saying this as a way to shirk responsibility.  Saying that this is just the way they are, they've always been this way, and there's nothing they can do about it.  It's like trying to slip out of something by saying "the devil made me do it."

Again, the cheater has to commit to specific actions that are acceptable to their partner including how their promises will be monitored to move forward from here.

Return from Excuses For Having An Affair to Infidelity.